Wheel House is a California-based band that plays a dirty concoction of rock, blues, and funk, harkening back to the sound of the 60s and 70s. Featuring both a male and female lead singer, Wheel House is highly versatile and delivers powerful live performances and unfiltered studio recordings.

"When It All Goes Down" (official release date: November 5, 2021) is the newest single from Wheel House, an in-your-face blues-rocker written during the pandemic in response to the willful lack of empathy exhibited by so many.

Their newest album, Filthy, was released in 2017, and expands upon their gritty sound from their debut EP, People That We Used to Be. Highlights off their newest album include the single “You Had it Coming,” with its Motown-style falsetto vocals and indy-rock instrumentation; “Hey You,” a dirty, funky ode to one-night-stands; and “Crooked,” a filthy rocker straight out of the 70s.

The name of the band, Wheel House, was chosen because of their frequent switching on instruments from song to song.

In 2015, the band relocated to the Bay Area, and in 2017, added Jeremy Quinn (drums, bass, guitar) to the lineup to round out their sound and provide more versatility to their rotations. 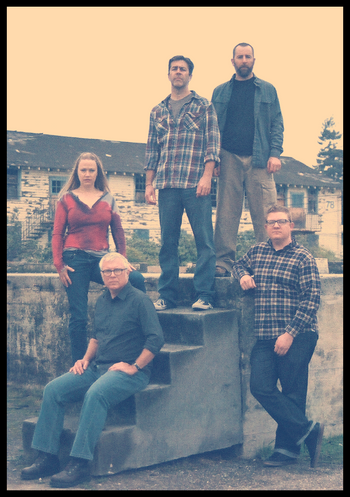 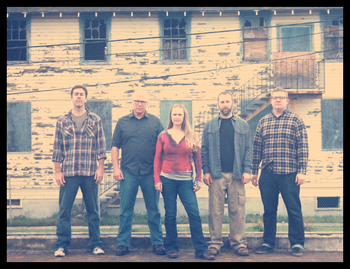 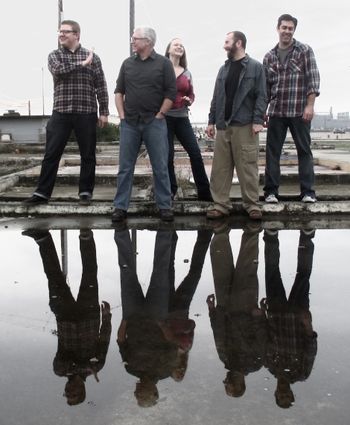 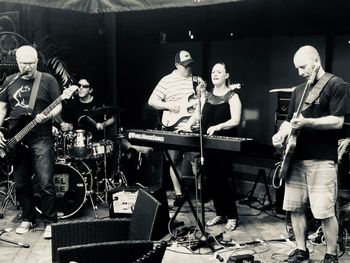 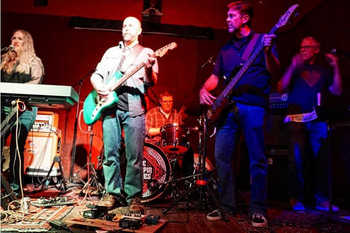